by MetalMike & Sargon the Terrible

Time to wrap up both the time between 1996 and 2005 and our series on influential albums. Sargon and I have been asked about more recent works but we agree that while there are some candidates, there hasn't been enough time to know if an album less than 10 years old is truly going to have a lasting influence on Heavy Metal. That said, we hope you've enjoyed reading about the albums we feel have created a style, influenced the direction of a genre or simply changed the face of Heavy Metal. Here then are the final 11 albums. 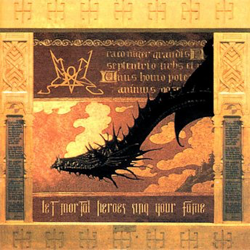 Summoning had been mutating over the years since they formed, going from a more typical atmospheric band to something very different. This album – their fifth – saw them finally evolving into their final shape. Here the strands of their style all gelled together and made a unique sound that has worked its way deep into the genre. Sargon (Reviews: <1> <2>) 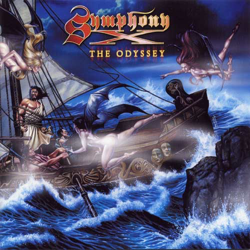 Symphony X had a lot of buzz from the beginning, but it took them a while to really find their own voice, getting away from the influences that made up their sound and making something of their own. The Odyssey was where they stepped up and created a work that was as defining a statement of Prog Metal as has ever been made. Their melodic yet highly percussive approach is a major part of pretty much all the US Prog since then. Sargon (Review) 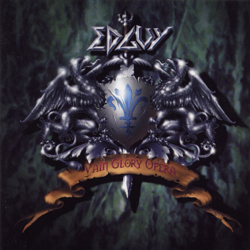 I would say Theater of Salvation (1999) is actually the better album but 1998's Vain Glory Opera is where the high-pitched vocals, catchy choruses, neoclassical solos and keyboards would all come together in what soon became known as "happy" Power Metal. Love it or leave it, the formula worked and is still going strong today with imitators across the globe. MetalMike (Review)

Melodic Death Metal came of age in the 90s, and by 2002 the sound was starting to get a bit overdone, and that's when Dark Tranquility came out with this, their most lauded album and the one that made the widest impact on the scene. This album did such a good job of distilling Melodic Death Metal down to its strongest features that it's rare to hear an album that doesn't in some way recall this one. Sargon (Reviews: <1> <2>) 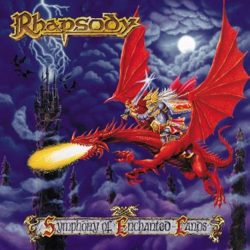 Another entrant into the "happy" Power Metal field but Rhapsody paired the melody and bombast with high-fantasy lyrics in what became known as the "Italian" school of Power Metal. Even more neoclassical elements were brought in to bring to life the heroes and dragons imagery of the lyrics. How many magical worlds of swords and dragons have been created since this album was released? MetalMike (Review)

Emerging from the early days of Folk Metal, Moonsorrow went in a different direction than the bands throwing in flutes and mouth harps to try and find new sounds. Fusing their metal to the folk sounds they wanted, they created a whole new approach that was at once revolutionary and obvious. Kivenkantaja was where it all came together, and the genre has not been the same since. Sargon (Review)

Most people know Dragonforce thanks to the inclusion of "Through the Fire and Flames" from Inhuman Rampage in the Guitar Hero video game but before that, they took "happy" Power Metal and gave it a much-needed tweak. The high-pitched vocals and neo-classical guitar work was still present but Dragonforce used double-kick drums almost relentlessly, something most Power Metal bands never did. They also wrote long songs for Power Metal, most in the 6-7+ minute range. Just as Thrash bands started using extreme singing, Dragonforce upped the speed and complexity of Power Metal and when a band plays fast today, Sonic Firestorm provides the bar. MetalMike (Review) 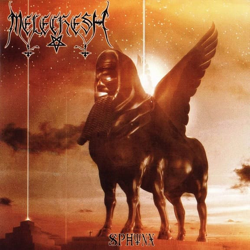 After their early works fused Mideastern sounds into Black Metal, nobody really expected another leap in innovation from Melechesh, but Sphynx was a huge jump forward, and created the sound they have been developing since then. With a huge guitar sound, oriental flair to the riffs, and propulsive speed, nobody else really sounds like Melechesh, though plenty of people try it. Sargon (Reviews: <1> <2>) 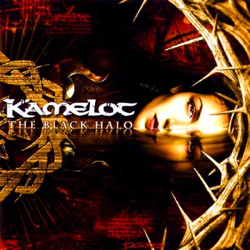 Florida's Kamelot took their Power Metal style and married it with a concept album based on the Faust story and created a gorgeous album full of spectacular performances that basically rises above genre definition. It is a pure Heavy Metal record that marries sublime production and engaging storytelling. MetalMike (Review) 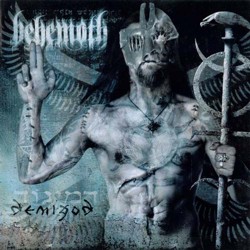 This isn't Behemoth's best album, but it certainly casts the longest shadow. Taking their mix of Death and Black Metal from albums like Zos Kia Kultus and amping everything to 11 with tight arrangements and studio wizardry, they set the mold for the kinds of technical, blasting Death/Black stuff that is all over the map these days. Sargon (Reviews: <1> <2>)

We could argue over who invented the sub-style called variously "depressive" or "suicidal" Black Metal, but none of the less-known works that built it had the impact of this one. Here Forgotten Tomb combined incredibly bleak lyrical imagery and sound with epic songwriting and a melodic riff style that helped fuse Doom and Black Metal together. Sargon (Review)